During term 3 we have been learning both at home and in school. While in school we have been joined by some of the year 6 children. Together we have enjoyed learning about Ancient Greece and how the Ancient Greeks have influenced the modern Western World.

The children explored Greek pottery and art by first researching Greek lifestyles, art and culture. After our research we began designing a Greek pot. The children first sketched their ideas through observing real life Greek pottery. Then they made their own scratch paper to reveal their pot design. These looked great and were lots of fun! Then we got messy with papier mache and made a 3D Greek vase. The photos below show both vases made from children in school and some from those learning from home. 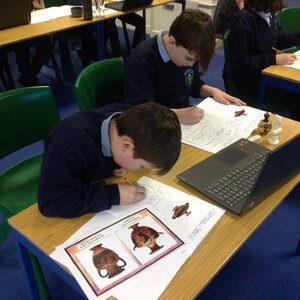 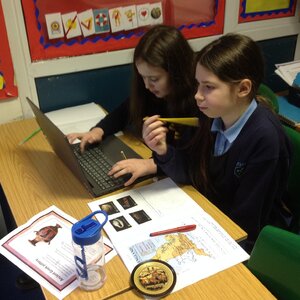 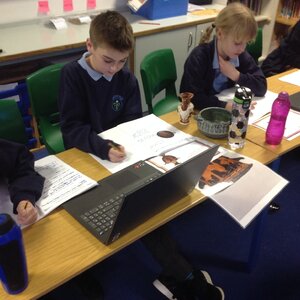 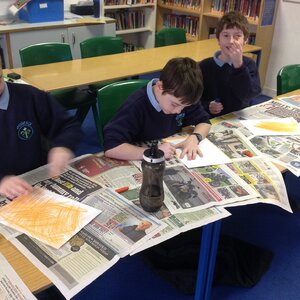 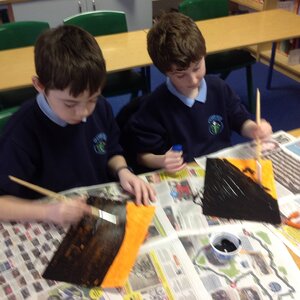 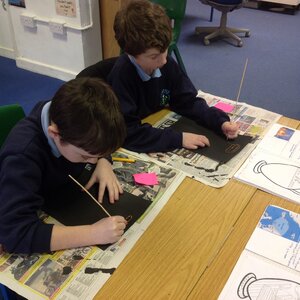 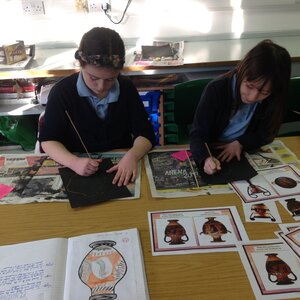 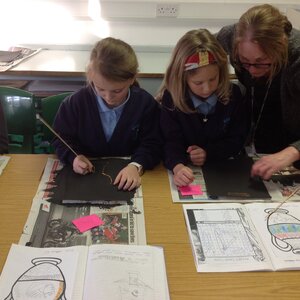 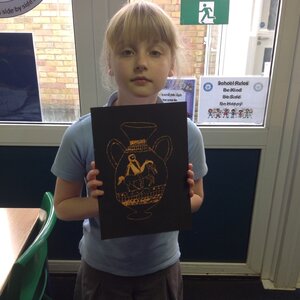 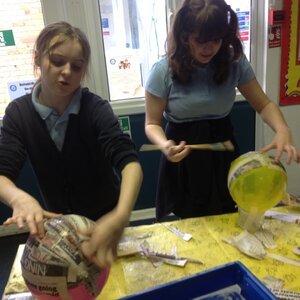 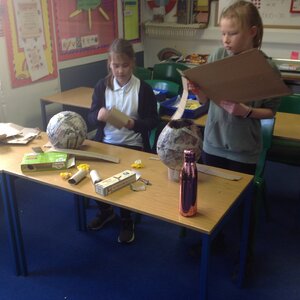 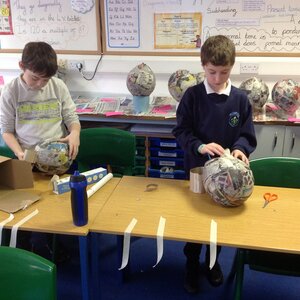 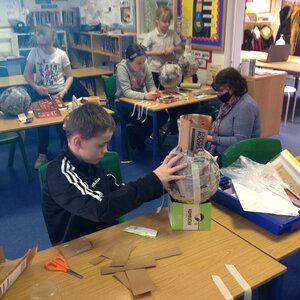 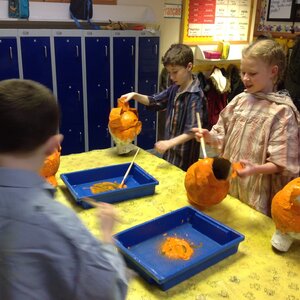 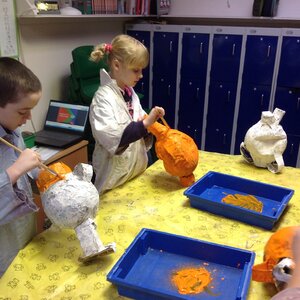 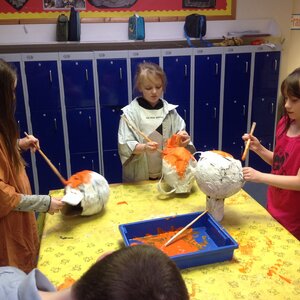 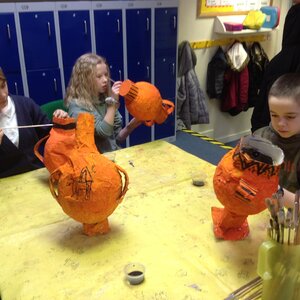 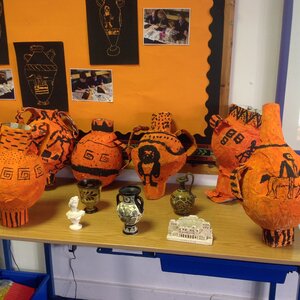 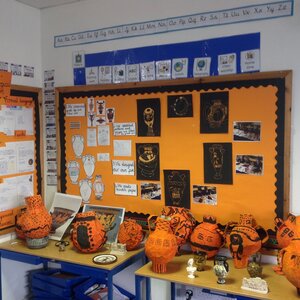 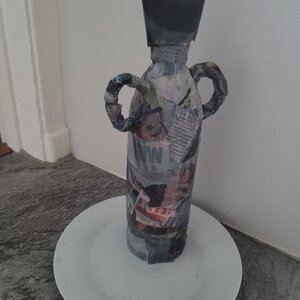 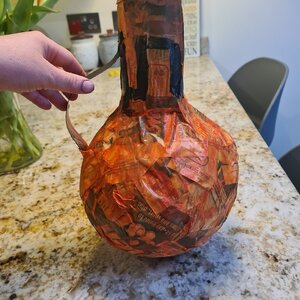 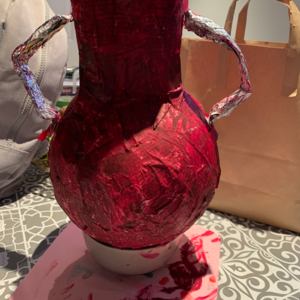 Thank you from Forest School